For Savannah Treviño-Casias, this week’s news about the college admissions cheating scandal was galling, considering how much red tape the Arizona State University senior went through to get disability accommodations when she took the SAT.

“It felt like such a big slap in the face,” said Treviño-Casias, 23, who was diagnosed in sixth grade with dyscalculia, a disability that makes it more difficult to learn and do math. “I was pretty disgusted. It just makes it harder for people who actually have a diagnosed learning disability to be believed.”

Federal prosecutors have charged 50 people, including actresses Felicity Huffman and Lori Loughlin, in a nationwide bribery and fraud scheme to admit underperforming students to elite colleges. Some of the parents charged, the FBI said, paid to have their children diagnosed with bogus learning disabilities so they could get special accommodations on the SAT and ACT college entrance exams. Such accommodations can include giving students extra time on the tests or allowing them to take their exam in a room alone with a proctor to limit distractions. Prosecutors allege ringleaders in the scandal arranged for proctors in on the scam to correct students’ answers during or after the exam, or had someone else take the test for them.

Now, families and advocates are worried about a backlash that could make it harder for students with legitimate disabilities to get the accommodations they need to succeed.

“There are already too many hoops and hurdles disabled students must navigate in order to vindicate their civil right to higher education,” said Matthew Cortland, a lawyer and disability activist based in Boston. “My fear is that these celebrity fraudsters will incite a crackdown on accommodations. Schools and testing companies will make it even more burdensome for disabled students to get the accommodations that allow them to realize their civil right to access higher education.”

Students with legitimate disabilities constantly have to fight the perception that they’re gaming the system, said Lindsay Jones, CEO of the National Center for Learning Disabilities. 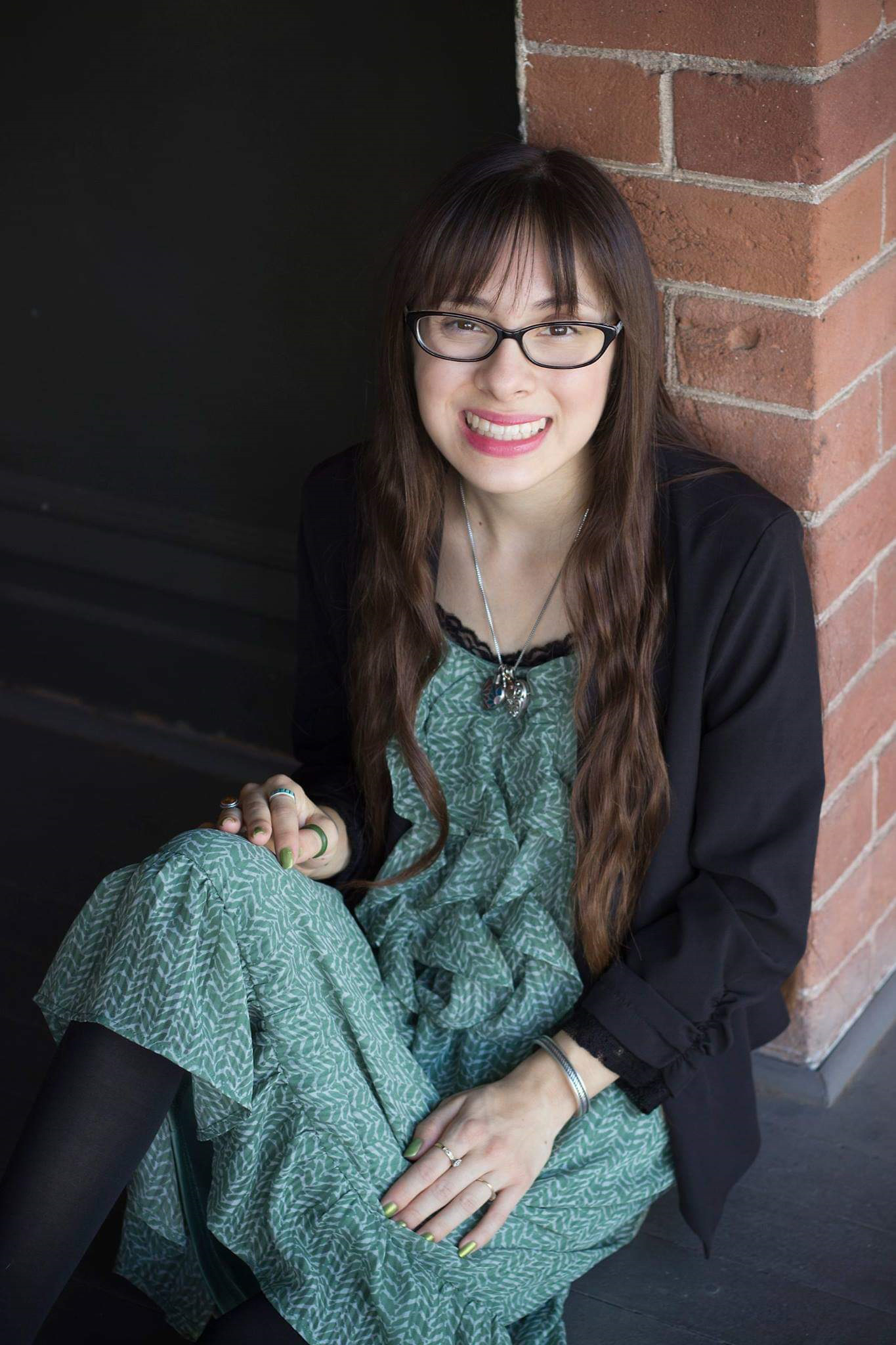 “Many people in our society assume accommodations give you an advantage. They assume, ‘I, too, would have done better,’ which is a fundamental misunderstanding,” Jones said. “But these individuals are already facing skepticism. The college admissions scandal is incredibly damaging to a population that’s already fighting to prove that they are amazing and can achieve incredible things.”

The FBI did not charge any medical professionals who might have provided a fraudulent diagnosis.

Diane Blair-Sherlock, a real estate attorney in the Chicago suburb of Villa Park, didn’t have any trouble getting entrance exam accommodations for her daughter, who is deaf, although it took three months for the College Board, which administers the SAT, to approve a sign-language interpreter.

Her son, diagnosed with Asperger’s syndrome, a form of autism, was another story. Blair-Sherlock said the College Board turned down her son’s application for accommodations on the SAT despite his having provided documentation of his disability. She finally succeeded after appealing the denial, and her son was granted extra time, breaks and an isolated area in which to take the test. He is now a student at the University of Illinois-Chicago — getting A’s and B’s, she said proudly — and Blair-Sherlock helps other parents facing similar difficulties.

The College Board, which also administers Advanced Placement (AP) tests, has said that requests for accommodations have increased in recent years as more students opt to take the exams, but didn’t respond to questions about specifics from California Healthline. Such requests rose from 80,000 in 2010-11 to 160,000 in 2015-16, and about 85 percent of requests for accommodation were approved, according to recent news reports.

In 2017, under pressure from disability advocates and amid inquiries from the U.S. Department of Justice, the company said it would streamline applications for accommodations; students who had been granted existing accommodations at their high schools — extra time on tests, for example — would have the same accommodations automatically approved for exams such as the SAT.

When documentation is requested, the College Board requires that a diagnosis be made by “someone with appropriate professional credentials” and that a diagnosis be current. For example, for students with a diagnosis of attention deficit hyperactivity disorder, or ADHD, evaluations should be no more than five years old. The College Board said it combats organized cheating by banning cellphones, analyzing test-taker behaviors and enhancing security measures at test centers, among other actions, though it failed in a number of the cases the FBI investigated.

The ACT organization, which administers the test by the same name, also requires students to have a professionally diagnosed disability and generally to already be getting accommodations in their school classrooms. It may require additional documentation, depending on the type of disability. Students reporting mood or anxiety disorders, for example, would have to provide information on the psychological tests used, as well as a history of medication and treatment. Documentation of a psychiatric disorder must be current within the past year. The ACT declined to comment on whether the number of students granted accommodations has gone up in recent years, citing the ongoing investigation.