Mary Kathryn Nagle is a citizen of the Cherokee Nation, an attorney, a playwright ― and an advocate working to increase protections for Native women in the U.S. justice system.

Not long after the Violence Against Women Act, or VAWA, was reauthorized in 2013, she sat with fellow activist Lisa Brunner to talk about a new play Nagle was working on in response to the ruling.

Brunner said she told the playwright that VAWA is just a “sliver of a full moon” of the protection Native women need.

The metaphor resonated with Nagle, and “Sliver of a Full Moon” would become the title of her play. It shares the stories of Native survivors of domestic abuse, and exposes the gaps in the justice system that often let non-Native perpetrators commit crimes without consequence. Critics say that over decades those gaps became an opportunity for abusers to flourish on Native land. 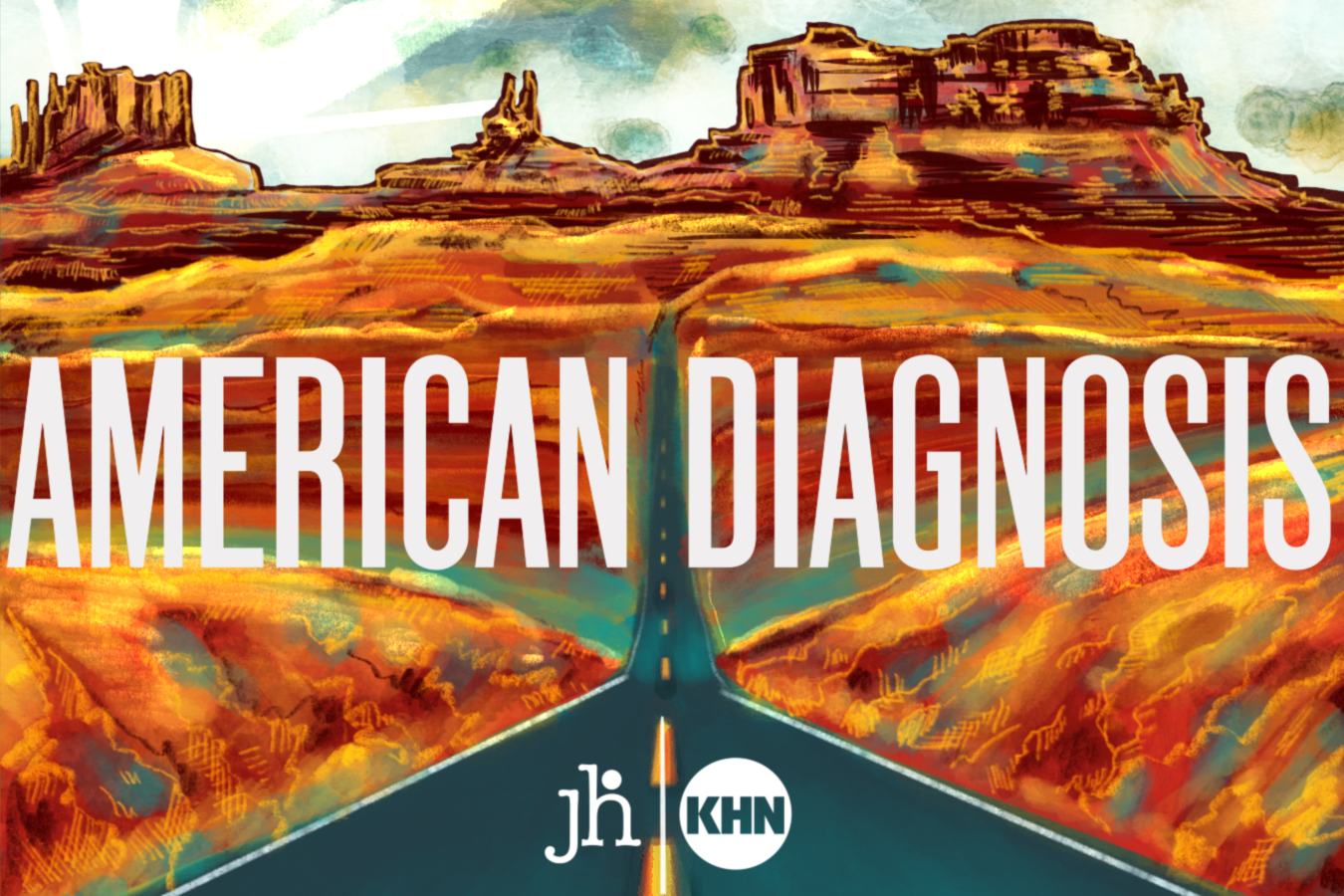 Urbina is the attorney general for the Pascua Yaqui Tribe in southwestern Arizona, one of the first tribes to begin prosecuting non-Native offenders under the VAWA 2013 rules.

Among Native survivors of violence, more than 90% reported they had experienced violence from a perpetrator who was non-Native, according to a survey funded by the U.S. Department of Justice.

The Violence Against Women Act was reauthorized on March 10, 2022, reaffirming tribes’ authority to prosecute non-Native perpetrators of sexual violence and certain other crimes. It expands prosecution power for tribal nations in Maine and Alaska and offers funding to support law enforcement implementation of VAWA.

“It’s not the totality of everything that we need. Right?” said Brunner. “But, you know, the full moon is bright. And we’re just starting with the moon. I’m after the universe.”