After the Department of Health Care Services canceled Medi-Cal contract awards under pressure from major insurers, some consumer advocates question the administration’s willpower to improve care in the safety-net program.

Across the country, there are no consistent requirements for the officials who investigate suspicious and unexpected deaths. Some have no medical training, others are doctors trained in forensic pathology. Washington, California, Illinois, and Georgia are among the states that have recently attempted to make changes — with mixed success.

By Samantha Young and Andy Miller and Rebecca Grapevine November 4, 2022

Centene, the largest Medicaid managed-care company in the U.S., has thrown more than $26.9 million at political campaigns across the country since 2015, especially focused on states where it is wooing Medicaid contracts and settling accusations that it overbilled taxpayers. Among its tactics: Centene is skirting contribution limits by giving to candidates through its many subsidiaries.

Massachusetts is the latest state to settle with St. Louis-based Centene Corp. over allegations that it overcharged Medicaid prescription drug programs.

Texas is at least the 12th state to settle with St. Louis-based Centene Corp. over allegations that it overcharged Medicaid prescription drug programs.

The Sacramento County coroner concluded that Lori McClintock, the wife of U.S. Rep. Tom McClintock, died of dehydration after ingesting white mulberry leaf. But some scientists, doctors, and pathologists are questioning that ruling, and are urging the coroner’s office, which hasn’t explained its reasoning, to reopen the case.

Lori McClintock, the wife of U.S. Rep. Tom McClintock of California, died after ingesting white mulberry leaf, according to the Sacramento County coroner. The plant is generally considered safe and is used in herbal remedies that claim to lower blood sugar, boost weight loss, and combat high cholesterol. Her death highlights the potential dangers of dietary supplements. 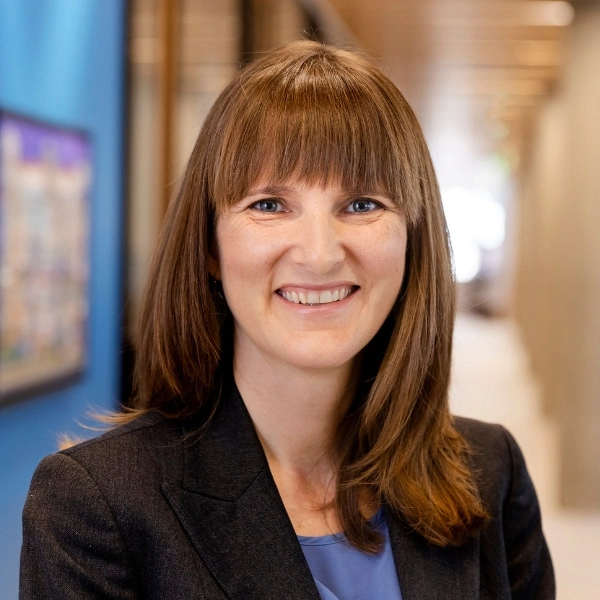 Samantha Young, Senior Correspondent, is an award-winning journalist with 25 years of experience who covers health care politics and policy in California, focusing on government accountability and industry influence. As a former reporter for The Associated Press, Samantha covered the California legislature and the Schwarzenegger administration, statewide political campaigns and the state’s groundbreaking climate change law. She spent seven years in Washington, D.C., where she covered Congress and the federal government for newspapers in the Stephens Media Group. She is graduate of the University of Missouri-Columbia journalism school.