Congress’ $1.7 trillion omnibus spending package included a two-year extension of pandemic-era funding that helped telehealth services grow nationwide. But that cash bridge, embraced by those delivering services to patients in rural areas, doesn’t provide much certainty for the future of remote medicine.

A months-long KHN examination of the system meant to bar fraudsters from Medicaid, Medicare, and other federal health programs found gaping holes and expansive gray areas through which banned individuals slip to repeatedly bilk taxpayer-funded programs.

Two Missouri towns are without operating hospitals after private equity-backed Noble Health left both facilities mired in debt, lawsuits, and federal investigations. The hospitals’ new operator, Platinum Health, agreed to buy them in April for $2 and laid off the last employees in early September.

The U.S. Labor Department investigates Noble Health after former employees of its shuttered Missouri hospitals say the private equity-backed owner took money from their paychecks and then failed to fund their insurance coverage.

Rural Hospital Rescue Program Is Met With Skepticism From Administrators

Buy and Bust: When Private Equity Comes for Rural Hospitals

Noble Health swept into two small Missouri towns promising to save their hospitals. Instead, workers and vendors say it stopped paying bills and government inspectors found it put patients at risk. Within two years — after taking millions in federal covid relief and big administrative fees — it locked the doors.

After years of failure, the Maryland company aims to attract the vaccine-hesitant with an alternative to mRNA shots. But will it find a market?

As Big Pharma and Hospitals Battle Over Drug Discounts, Patients Miss Out on Millions in Benefits

The number of pharmacies dispensing 340B discounted drugs soared to more than 31,000 this year. Drugmakers struck back by halting some discounts. Hospitals say they are losing millions of dollars — and cutting back services to patients — as a result.

Check out the latest bonus episodes from the award-winning “Where It Hurts” podcast. 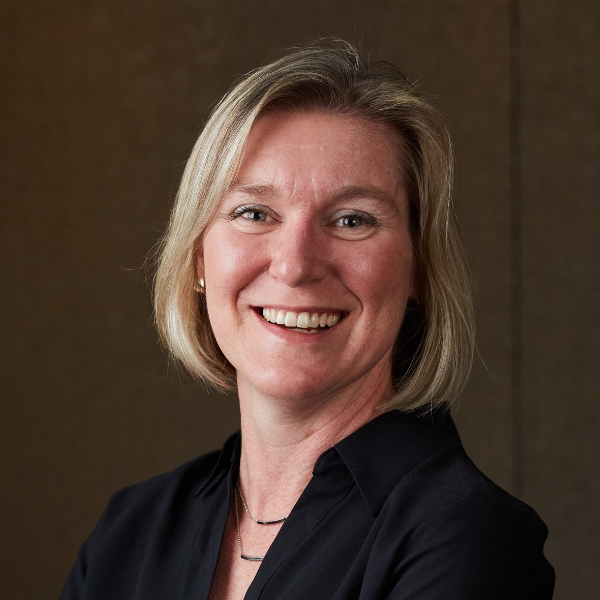 Sarah Jane Tribble, Senior Correspondent, covers the pharmaceutical industry and specializes in digging into often-overlooked stories as part of the enterprise team. Since joining KHN, she has reported on the orphan drug industry and loopholes in the federal rule-making process, and created KHN’s first narrative podcast, “Where It Hurts.” An Emmy winner, she has received honors for her work from the National Press Club, the National Institute for Health Care Management, the Association of Health Care Journalists, and the Society for Advancing Business Editing and Writing. Before joining KHN, she covered the health industry in Cleveland for NPR and PBS, and spent more than a decade as a reporter for major newspapers from the Carolinas to California.