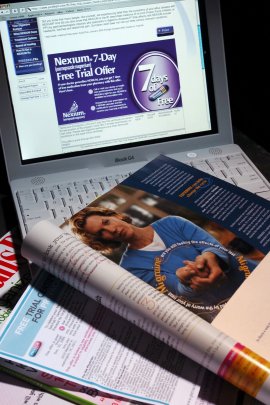 A California lawmaker has introduced a bill that would ban drugmakers from issuing coupons that lower patients’ prescription copayments for certain drugs.

The bill by Assembly member Jim Wood, D-Healdsburg, would prohibit distribution of discount coupons for prescription drugs where a cheaper, FDA-approved equivalent exists.

Wood, who is chairman of the Assembly Health Committee, said drug coupons are used as a “marketing tool to drive patients to higher-priced drugs,” and that their use ultimately drives up the cost of health insurance premiums.

Patients with coupons tend to buy higher-cost drugs even when cheaper brand-name or generic drugs are available, according to a 2016 study. Wood said the bill has already touched a nerve with industry representatives, who have made multiple requests to discuss the measure with him.

The PhRMA paper argues that when patients receive a prescription for a particular brand name drug, as opposed to a generic alternative, it’s because the physician has determined “that medicine is the best treatment for a patient.” Nationwide, critics of rising drug costs have targeted manufacturers’ coupons as a key factor in driving up health care costs.

According to the 2016 study, coupons hiked sales of branded drugs by more than 60 percent by cannibalizing sales of similar generic drugs. They estimated that coupons boost health care spending by $30 to $120 million per drug in the five years after a generic is made available. 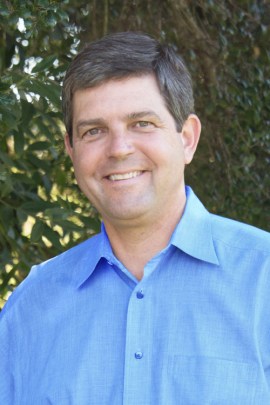 While consumers may believe the coupons are helpful, “they’re certainly going to pay [for] it indirectly, as the price of pharmaceuticals goes up in general. And that’s going to lead to higher premiums,” Wood told California Healthline.

The California Life Sciences Association (CLSA), a lobbying group for drugmakers in the state, said coupons make it more likely the patient will follow through with a prescribed treatment.

“Anytime you can reduce the cost the patient is exposed to at the pharmacy, you have a greater chance of them picking that drug up and taking it as prescribed,” said Brett Johnson, the association’s director of state and local government policy.

Johnson said the association is studying the bill and has not yet taken a position.

Some consumer advocates support the idea of reining in the use of drug copay coupons. Betsy Imholz, director of special projects at Consumers Union, said the drug coupons can appear in magazine advertisements or online and sometimes target people with specific medical conditions. Patients who share their personal information when they get the coupon may find that information used for future marketing, she said.

The coupons present a quandary, Imholz said. On one hand, they’re useful for some patients, but on the other, they do nothing to keep drug companies from charging whatever they want for pharmaceuticals.

Wood acknowledges that his coupon bill is not the ultimate solution to mounting drug costs.

“This is just one small piece of the puzzle,” he said. “It’s going to take a lot of different efforts to do it.”