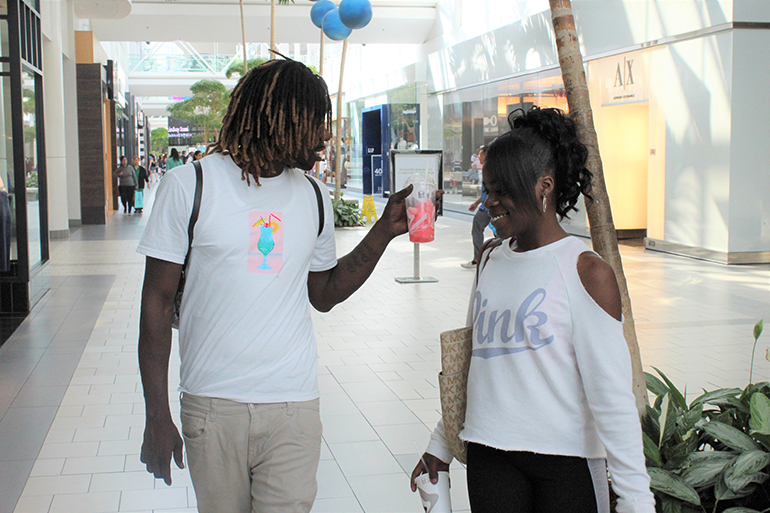 When Maya Terrell saw the anti-smoking television commercial, she knew she would never try a cigarette.

It featured an ex-smoker with a hole in her throat where her larynx used to be.

Besides, she said, smoking is just plain gross.

Terrell is emblematic of a generation of teenagers who appear more knowledgeable about the risks of tobacco — and are smoking fewer cigarettes than ever before.

When researchers first started consistently tracking teen cigarette use in 1999, 29 percent of high schoolers reported smoking a cigarette in the past 30 days. That’s compared with 8 percent in 2016, according to data released this month by the Centers for Disease Control and Prevention.

At the same time, other research suggests kids’ marijuana use is up — a possible sign of shifting tastes and habits.

Cigarette smoking is known to increase the risk of cancer, heart disease, stroke, lung diseases and diabetes. Tobacco use is “the leading cause of preventable disease and death” in the U.S., according to the CDC.

Many smokers in past generations ignored warnings about tobacco risks amid heavy advertising by tobacco companies. Today’s teens are more aware of the perils, and seem unsurprised by the CDC’s recent findings.

“I’ve had family members have a lot of consequences because of smoking,” explained Juliet Brisson, 15, while shopping at a Sacramento mall. “Older people used to smoke a lot, and they get effects as they get older. [Teens] are probably seeing that happen and are realizing they shouldn’t.”

Brisson’s friend Angelina Campos said that observing what happens to those who smoke, as well as anti-smoking campaigns, can influence her generation. 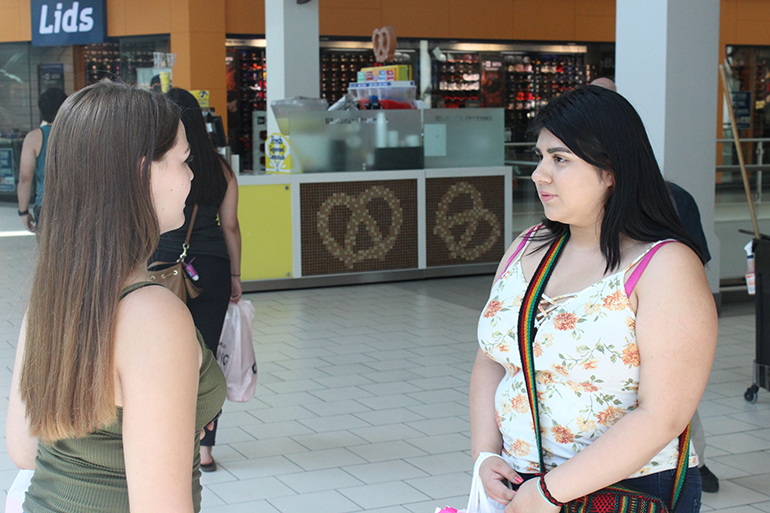 California has long led the nation in restricting access to tobacco and continues to make it harder and more expensive to use. The San Francisco Board of Supervisors recently approved a city-wide ban on the sale of flavored tobacco products, including menthol cigarettes. California raised the minimum legal age for purchasing tobacco from 18 to 21 in 2016, and voters also increased the state tax on tobacco products by $2 per pack by approving Proposition 56 last year.

“California is kind of leading the nation in terms of declining rates of cigarette smoking. I think part of that has been the tax, and … the age availability definitely makes a difference,” Chopel said. “Any way that you can restrict access is definitely going to be helpful.”

Chopel heads a project called Marketing E-Cigarettes Toward Adolescents Oakland (META Oakland), which employs youth researchers and journalists to study how e-cigarettes are advertised. They’ve since branched out to monitor trends with other tobacco products.

META Oakland found that flavors of e-cigarettes and other products, such as “Mango Tango” and “Watermelon Wave” entice teens. Chopel said that despite the encouraging recent data, anti-smoking advocates need to “remain vigilant” to counteract tobacco companies’ advertising.

Flavored e-cigarette and tobacco products are heavily marketed to minorities. The CDC found that menthol cigarette promotions in particular have been “targeted heavily toward African Americans through culturally tailored advertising images and messages.” Nearly 9 in 10 African-Americans who smoke prefer menthol cigarettes, the CDC says.

E-cigarettes are probably a healthier choice — but not an ideal alternative. They contain nicotine, and the CDC says they can lead to addiction, harm brain development and encourage use of other tobacco products.

Mac Carroll, a 14-year-old Sacramento student, sees classmates smoke e-cigarettes at school. He suggested teenagers might be influenced to vape because it’s trendy.

“If everyone’s doing it, you kind of just want to do it yourself, you know?” Carroll said. 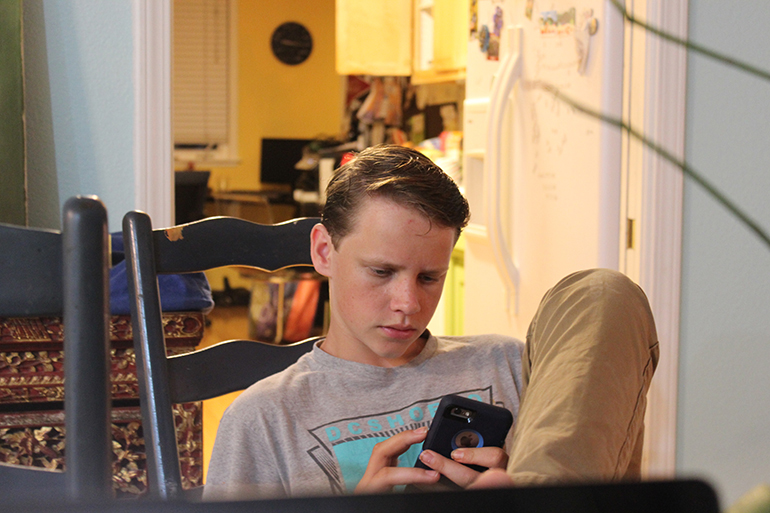 But Andy Knox, a 16-year-old Davis, Calif., resident, thinks the recent decline in teen vaping shows that e-cigarettes are past their peak popularity.

Many of the teens interviewed said the waning interest in cigarettes is closely linked with the increase in popularity of marijuana.

“Generally, if you talk to people at school, they know all the things that tobacco causes, like cancer, and they don’t see marijuana as dangerous as that,” he said. “Also, the effect that it has on you is more pleasurable with marijuana than with tobacco.”

Though some teens may believe that smoking marijuana isn’t as dangerous as cigarette smoking, it may cause addiction, lung damage, impaired driving and brain development problems, according to the CDC.

California voted last year to legalize recreational use of marijuana for those 21 and older starting in 2018. Knox thinks the outcome has influenced teenagers’ behaviors as well.

“People are probably having the instinct with marijuana that, ‘Well, it’s going to be legal in a few years, so you might as well start,’” Knox said.

Why Teens Are Smoking Less, In Their Own Words