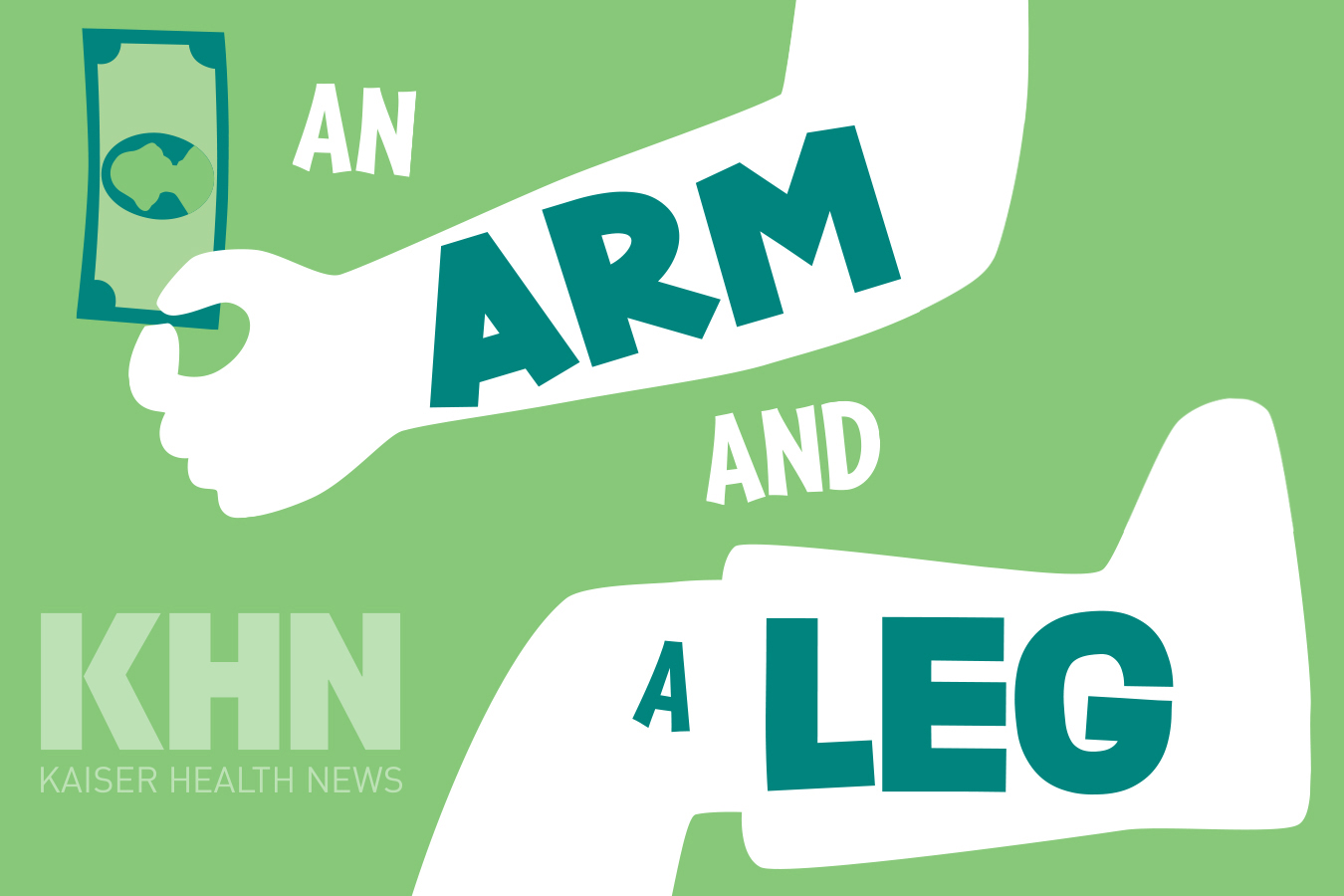 In 2008, Cathryn Jakobson Ramin was an investigative journalist whose back was killing her.

She was considering surgery but, after learning more about her options and the failure rate of surgery, instead spent six years researching what she now calls the “back pain industry.”

She found that the most commonly prescribed treatments, including surgery, frequently do not work — and often leave people a lot worse off.

“As the story evolved the journalist in me relished each appalling revelation,” she wrote in the introduction to her 2017 book, “Crooked: Outwitting the Back Pain Industry and Getting on the Road to Recovery.” “As a patient, however, I felt as if I’d barely avoided stepping off the curb in front of a bus.”

One physician Ramin interviewed told her that the treatment of back pain is “just a microcosm of what’s happened in all of medicine. As a rule of thumb,” he told her, “if you pay practitioners to do more stuff, they will do more stuff.”

She also learned what does work: relentless, targeted, functional exercise under the guidance of experts — whose work is often not reimbursed by insurance.

Episode 8 highlights Ramin’s findings, from the revelations about the soft science behind many common treatments to the hard work required for real recovery.

‘An Arm And A Leg’: Watch Your Back — And Your Wallet