Preventable rehospitalization of the nation’s older adults has proved a persistent health and financial challenge for the U.S., costing Medicare hundreds of millions of dollars each year.

Various analyses have found many readmissions within a month of discharge might have been avoided through better care and more attention paid to the patients after they left the hospital. The federal government’s campaign to reduce the frequency of so-called boomerang patients by applying financial disincentives has entered its 10th year with Medicare’s decision to lower payments to 2,499 hospitals throughout the current fiscal year, which began last month and runs through September 2022.

The Hospital Readmissions Reductions Program (HRRP), created as part of the Affordable Care Act, punishes general acute-care hospitals when more Medicare patients return for a new admission within 30 days of discharge than the government decides is appropriate. The average penalty this fiscal year is 0.64%, with 39 hospitals losing the maximum of 3% of reimbursements.

Over the lifetime of the program, 2,920 hospitals have been penalized at least once. That’s 93% of the 3,139 general acute hospitals subject to HRRP evaluation, and 55% of all hospitals. Moreover, 1,288 have been punished in all 10 years. Only 219 eligible hospitals have avoided any payment reductions since the program’s start in 2013, though more than 2,000 hospitals are automatically exempt from penalties because they have specialized functions: those that focus on children, psychiatric patients, veterans, rehabilitation and long-term care or those that serve as the only hospital in an area.

Hospital readmissions have become less frequent since before the ACA was enacted, and most experts attribute that partly to the financial threat of the penalties, though other factors likely contributed to the improvements. Less debatable is that the penalties have saved the government billions of dollars since their inception. The Centers for Medicare & Medicaid Services estimates that because of the HRRP, Medicare will keep an extra $521 million this fiscal year. You can look up individual hospital penalties using KHN’s interactive tool. 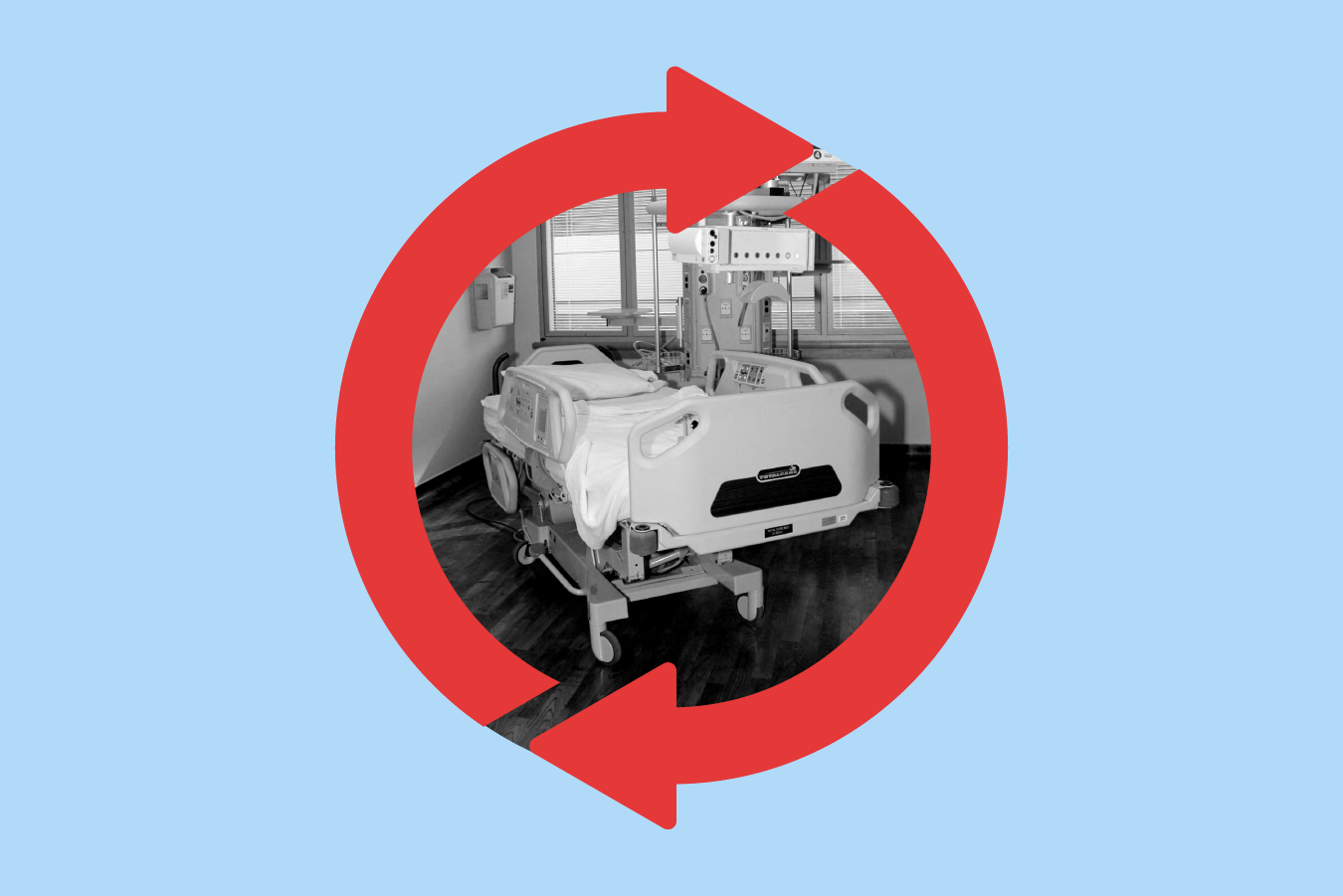 The federal government’s hospital penalty program finishes its first decade by lowering payments to nearly half the nation’s hospitals for readmitting too many Medicare patients within a month. Penalties, though often small, are credited with helping reduce the number of patients returning for another Medicare stay within 30 days.