As the federal government debates whether to require higher staffing levels at nursing homes, financial records show owners routinely push profits to sister companies while residents are neglected. “A dog would get better care than he did,” one resident’s wife said.

Federal officials said they are penalizing 2,273 hospitals, the fewest since the fiscal year that ended in September 2014. Driving the decline was a change in the formula to compensate for the chaos caused by the covid-19 pandemic.

Look Up Your California Hospital: Is It Being Penalized By Medicare?

Each year, Medicare punishes hospitals that have high rates of readmissions and high rates of infections and patient injuries. Check out which hospitals have been penalized.

The president wants to set minimum staffing levels for the beleaguered nursing home industry. But, given a lack of transparency surrounding the industry’s finances, it’s a mystery how facilities will shoulder the added costs.

Among the 764 hospitals hit with a 1% reduction in Medicare payments this year for having high numbers of patient infections and avoidable complications are more than three dozen that Medicare also ranks as among the best in the country, including Cedar-Sinai Medical Center in Los Angeles.

Physician assistants are pushing to be renamed “physician associates,” complaining their title is belittling and doesn’t convey what they do. “We don’t assist,” they insist. Doctors’ groups fear there’s more than just a name in play.

More than 9 in 10 general acute-care hospitals have been penalized at least once in the past decade.

The federal government’s hospital penalty program finishes its first decade by lowering payments to nearly half the nation’s hospitals for readmitting too many Medicare patients within a month. Penalties, though often small, are credited with helping reduce the number of patients returning for another Medicare stay within 30 days.

Nonprofit hospitals of all sizes have been trying their luck as venture capitalists, saying their investments improve care through the creation of new medical devices, health software and other innovations. But the gamble at times has been harder to pull off than expected.

Nursing home operators acknowledge that large numbers of staff members are not getting the shots but fear a federal vaccination mandate could drive away workers in a tight labor market. 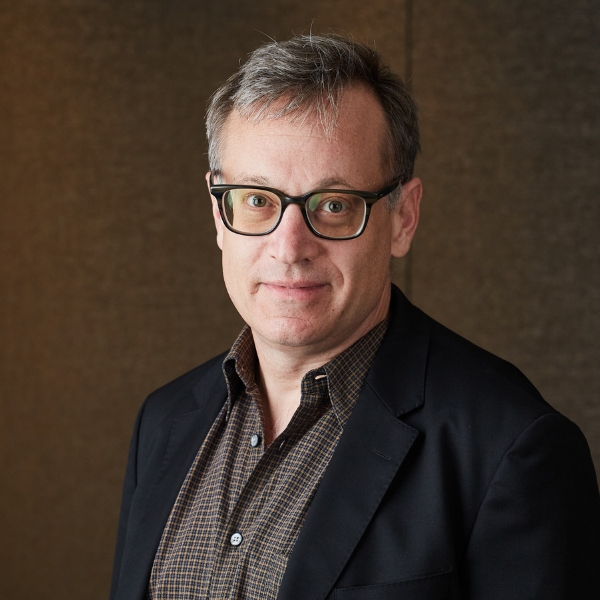 Jordan Rau, Senior Correspondent, reports on cost and quality in the American health care system with a focus on hospitals and nursing homes. He joined KHN at its founding in 2009 and specializes in data journalism. His articles have revealed: rampant infection control problems in nursing homes; dangerous daily swings in staffing levels in nursing homes; hospitals that do not follow their own charity care policies; byzantine ownership structures of skilled nursing facilities; and the proliferating and contradictory “best hospital” rating industry. On occasion he has digressed to write about the joys of remote schooling and the pretensions of children’s art. A graduate of Wesleyan University, he previously worked as a reporter at the Los Angeles Times and Newsday.