Jan. 22 is the 49th anniversary of the Supreme Court’s landmark abortion ruling, Roe v. Wade, and could well be its last. The conservative supermajority on the court seems poised to allow states to severely restrict or even ban the procedure.

Also this week, the Biden administration celebrates its anniversary. And while President Joe Biden has accomplished a lot in his first 365 days in office, such as expanding health insurance coverage and implementing a congressional ban on “surprise” medical bills, a big part of his health agenda remains mired in Congress. 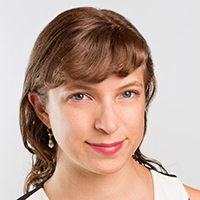 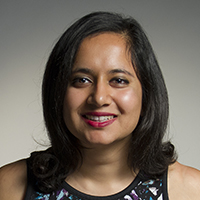 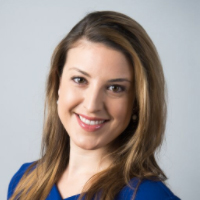 This week’s panelists are Julie Rovner of KHN, Alice Miranda Ollstein of Politico, Shefali Luthra of the 19th, and Kimberly Leonard of Insider.

Also this week, Rovner interviews Marjorie Dannenfelser, president of the Susan B. Anthony List, about what a post-Roe world would look like for anti-abortion activists.

Alice Miranda Ollstein: The New York Times’ “When My Mom Got Covid, I Went Searching for Pfizer’s Pills,” by Rebecca Robbins.

Kimberly Leonard: Insider’s “Some of the Same Members of Congress Pushing to Restrict Cigarettes and Vapes Are Quietly Investing in Tobacco Giants,” by Kimberly Leonard.