In Rural America, Deadly Costs of Opioids Outweigh the Dollars Tagged to Address Them

Some people say it’s reasonable for densely populated areas to receive more settlement funds, since they serve more of those affected. But others worry this overlooks rural communities disproportionately harmed by opioid addiction.

The cash represents an unprecedented opportunity to derail the opioid epidemic, but with countless groups advocating for their share of the pie, the impact could depend heavily on geography and politics.

New policies to prevent unpaid medical bills from harming people’s credit scores are on the way. But the concessions made by top credit reporting companies may fall short for those with the largest debt — especially Black Americans in the South.

Listen: Medical Bills Upended Her Life and Her Credit Score

Penny Wingard, 58, of Charlotte, North Carolina, worries she won’t ever get out from under her medical debt despite new policies that are supposed to prevent medical debt from harming people’s credit scores.

The July launch of the 988 Suicide & Crisis Lifeline was celebrated by many mental health providers and advocates, but it triggered concerns, too, from people who say using the service could lead to increased law enforcement involvement or forced hospitalization.

Medical Bills Can Shatter Lives. North Carolina May Act to ‘De-Weaponize’ That Debt.

Medical debt is most prevalent in the Southeast, where states have not expanded Medicaid and have few consumer protection laws. Now, North Carolina is considering two bills that could change that, making the state a leader in protecting patients from high medical bills.

Despite a consensus that patients should be able to get mental health care from primary care doctors, insurance policies and financial incentives may not support that.

Three years after a government site launched to connect Americans to treatment, finding addiction care is still a struggle. 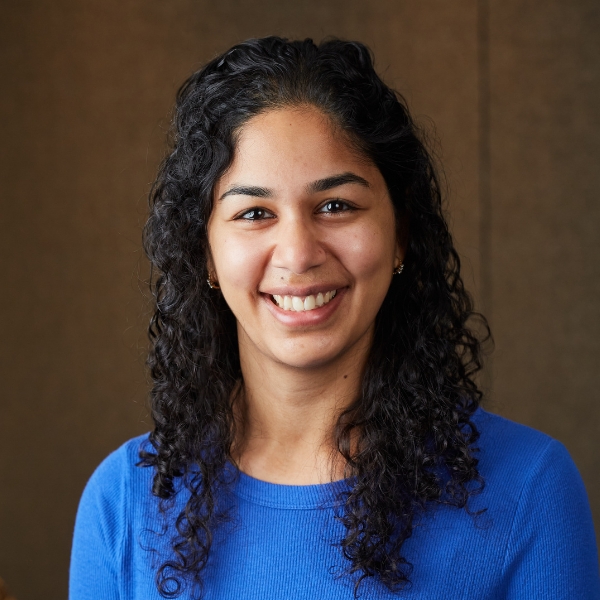 Aneri Pattani, Senior Correspondent, reports on a broad range of public health topics, focusing on mental health and substance use. Her work spans text and audio stories, and she has been heard on NPR and Science Friday. Her stories have received national recognition, including a 2021 award from the Institute for Nonprofit News for reporting on the flawed oversight of addiction treatment facilities in Pennsylvania. She was also part of a team that received the News Leaders Association’s 2021 Batten Medal for Coverage of the Coronavirus Pandemic. Before joining KHN, Pattani wrote for Spotlight PA, a collaborative newsroom investigating the Pennsylvania state government. She was a 2019 recipient of the Rosalynn Carter Fellowship for Mental Health Journalism.