Federally funded clinics and their doctors are protected against lawsuits by federal law, with taxpayers footing the bill. The health centers say that allows them to better serve their low-income patients, but lawyers say the system handcuffs consumers with a cumbersome legal process and makes it harder for the public to see problems.

A medical billing specialist investigated her husband’s ER bill. Her sleuthing took over a year but knocked thousands of dollars off the hospital’s charges — and provides a playbook for other consumers.

$2,700 Ambulance Bill Pulled Back From Collections

After reporting from KHN, NPR, and CBS News, a patient’s $2,700 ambulance bill was pulled back from collections.

Nonprofit federally funded health centers are a linchpin in the nation’s health care safety net because they treat the medically underserved. The average profit margins is 5%, but some have recorded margins of 20% or more in three of the past four years.

The Ambulance Chased One Patient Into Collections

After a car wreck, three siblings were transported to the same hospital by ambulances from three separate districts. The sibling with the most minor injuries got the biggest bill.

They Thought They Were Buying Obamacare Plans. What They Got Wasn’t Insurance.

Some consumers who think they are signing up for Obamacare insurance find out later they actually purchased a membership to a health care sharing ministry. But regulators and online advertising sites don’t do much about it.

The pandemic crisis has overwhelmed understaffed state Medicaid agencies, already delaying access to the insurance program in Missouri. As the public health emergency ends, low-income people nationwide could find it even harder to have coverage.

Missouri Tried to Fix Its Doctor Shortage. Now the Fix May Need Fixing.

Five states have created “assistant physician” licenses that allow medical school graduates to practice without completing residency training. But a federal indictment in Missouri of one assistant physician has some original supporters trying to rein in the medical specialty.

Missouri has more people waiting to have their Medicaid applications processed than it has approved since the expansion of the federal-state health insurance program. Although most states process Medicaid applications within a week, Missouri is taking, on average, more than two months. Patient advocates fear that means people will stay uninsured longer, leading them to postpone care or get stuck with high medical bills. 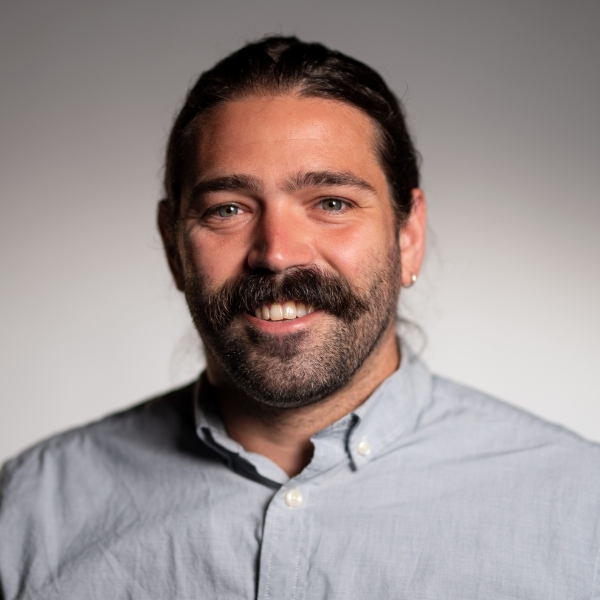