In a surprise decision, U.S. officials yield to insurance industry demands — at least for now.

Did Your Health Plan Rip Off Medicare?

KHN has released never-before-seen details of federal audits as the government weighs action against dozens of Medicare Advantage plans.

Facing rare scrutiny from federal auditors, some Medicare Advantage health plans failed to produce any records to justify their payments, government records show. The audits revealed millions of dollars in overcharges to Medicare over three years.

Taxpayers had to foot the bills for care that should have cost far less, according to records released after KHN filed a lawsuit under the Freedom of Information Act. The government may seek to recover up to $650 million as a result.

The lawsuit was filed three years ago to learn about vast overcharges by the popular health plans that are detailed in audits the government refused to release to the public.

The Government Accountability Office and the Health and Human Services inspector general’s office say seniors enrolled in the program are suffering and taxpayers are getting bilked for billions of dollars a year.

With its latest venture into primary care clinics, is America’s leading organization for seniors selling its trusted seal of approval?

The letters function as liens that “protect” spine surgery clinics while patients could be left with inflated medical bills and unexpected health risks. 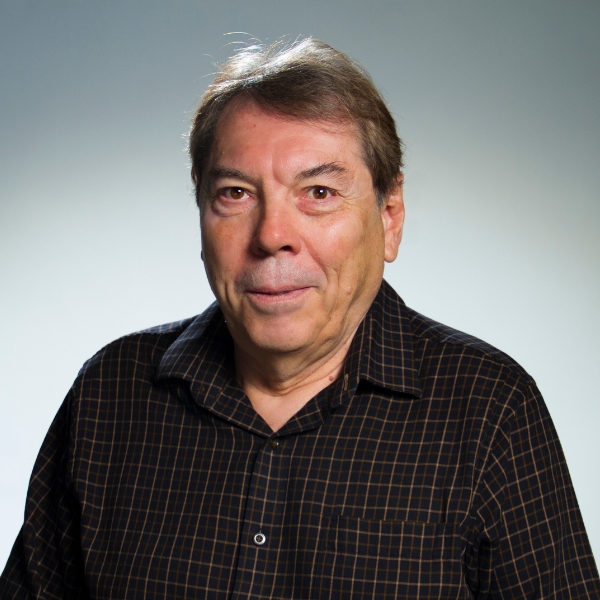 Fred Schulte, an investigative reporter, has worked at The Baltimore Sun, the South Florida Sun Sentinel, and the Center for Public Integrity. He is a four-time Pulitzer Prize finalist for stories including those that exposed excessive heart surgery death rates in veterans’ hospitals, substandard care by health insurance plans treating low-income people, and the hidden dangers of cosmetic surgery in medical offices. Fred has received the George Polk Award, two Investigative Reporters and Editors awards, four Gerald Loeb Awards for business writing, and two Philip Meyer Awards. The University of Virginia graduate is the author of “Fleeced!”