Emergency medical services across the country, already burdened by the high demands of COVID-19, have faced added pressure in the past week as they responded to protests ignited by the death of George Floyd in the custody of Minneapolis police.

The need to protect themselves against the coronavirus adds another complication to emergency crews’ efforts in these dangerous conditions. Their personal protective equipment (PPE) can be difficult to wear in a crowd, said emergency medical services officials. Plus, switching from that gear to equipment needed to shield medics from bullets, rocks or tear gas can be challenging.

Brent Stevenson, assistant chief of the Denver Health Paramedic Division, said facing a protest and a pandemic at once is uncharted territory.

“I don’t think there was a rule book for me really to figure out what we’re gonna do,” he said.

In addition, many crews must overcome the fatigue caused by months of fighting COVID-19. In Dallas, some senior-level EMS officers have worked every day for the past several weeks, said EMS deputy chief Tami Kayea.

First responders are trained to handle emergencies in large events. And even though many protesters have assembled peacefully, the size and mobility of last week’s protests surprised EMS officials in some cities.

“Any large gathering of people is unpredictable in nature, because it’s just people,” said Sean Larkins, superintendent of emergency medical services in Detroit. “You just never know what could happen.”

An added consideration is how to distinguish themselves from the police and deflect any crowd hostility, several EMS officials said. In Oakland, California, the word “medic” is printed on the vests, said the private ambulance shift commander. Sacramento, California, firefighters wear bright-yellow fire jackets that set them apart from police, said Keith Wade, a captain paramedic and public information officer for the Sacramento Fire Department.

“They’re not there for war,” said Wade. “They’re there to help.”

In that environment, treating people who get sick or injured while participating in a protest becomes more challenging.

In Dallas, Kayea on June 1 started putting ambulances and personnel in position for the night’s protest at 5 p.m. Hundreds of people were expected and the city had experienced violence and looting the previous night. 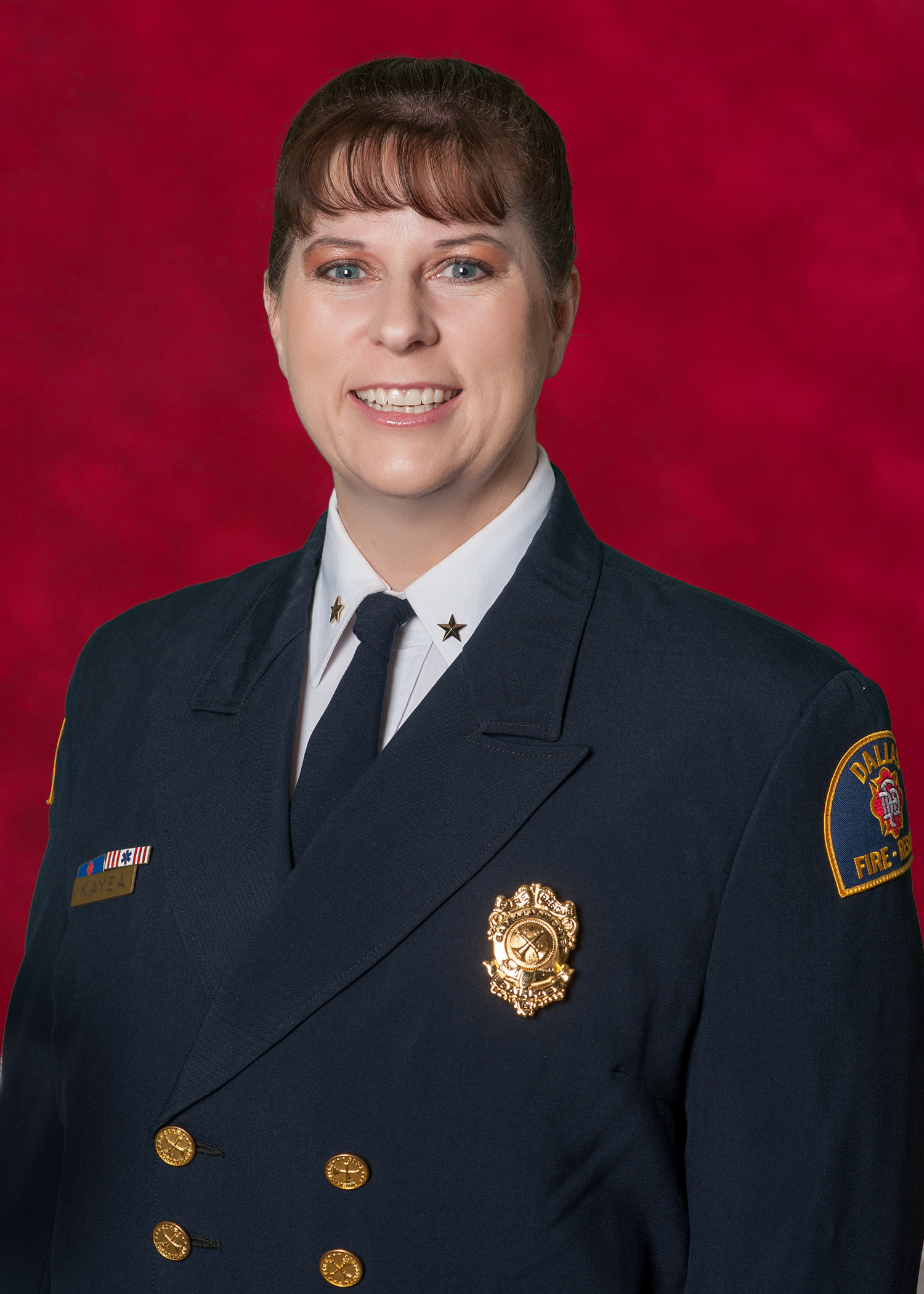 In Dallas, some senior-level EMS officers have worked every day for the past several weeks, says EMS deputy chief Tami Kayea. (Courtesy of Dallas Fire-Rescue Department)

The city issued a curfew for certain areas that had been hit by looting. When the protesters arrived, they started moving outside the area controlled by Kayea and her team. Kayea had to move her personnel and redraw the map showing where her team would respond to emergencies — all in real time, she said.

Complicating the work is the crowding ― and sometimes chaos ― during a protest that can make it difficult to assess health needs when a call for help comes in. In addition, tear gas and other tools used by the police to control demonstrators can cause symptoms similar to those associated with COVID-19, said Kayea.

When a sick person seeks help, the crowded environment may hamper the relaying of important information.

“You don’t know where you’re at. You don’t know what’s going on because you’re out in public,” said Wes Hopkins, a division chief for Austin-Travis County Emergency Medical Services in Texas. “It’s loud.”

Hopkins arrived at work early on May 31 after protesters blocked a highway the day before. Officials expected continued trouble that night. He organized the command post, instructed medics to get the equipment they needed and worked through logistics, such as where medics would rendezvous if needed.

He anticipated a crowd and was aware it meant a higher risk of spreading COVID-19. To protect his team, he said, he had his medics pack extra gear. He also had them take frequent breaks throughout the day to wash their hands, eat and hydrate. The temperature in Austin reached the mid-80s that day. 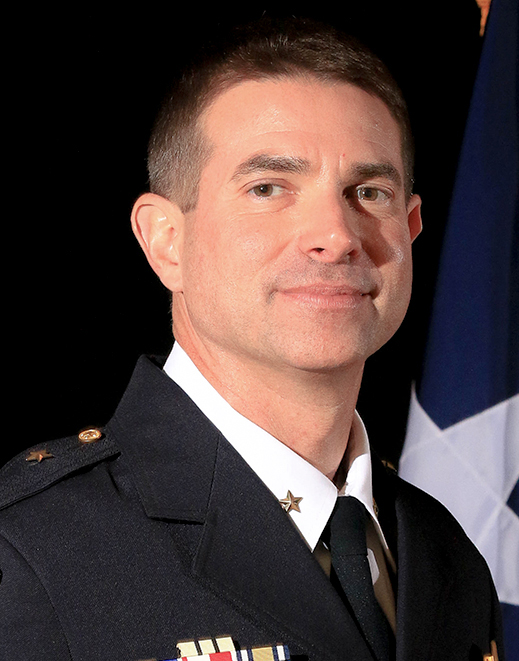 Hopkins said he wanted to make sure they didn’t “become patients in what is a very long weekend for us.”

Yet even as he prepared for the possibility of mass casualties in the demonstration, the department received an alert just before dark about a person on the sidewalk who wasn’t feeling well. A special unit, donning personal protective equipment, waded through the crowd and eventually met the person who “fit all the criteria” for the virus, said Hopkins.

On May 29, Heidi Nishimoto received word that protests were expected to form in Oakland, California. Nishimoto works as a shift commander for Falck USA, a private ambulance company that contracts with Alameda County to respond to emergencies.

She also leads a tactical team of medics trained to handle extremely dangerous situations and embed with police to provide medical support.

That night, her team would have to put their training to the test. As Nishimoto roved around in her command vehicle, she received word that a drive-by shooter had hit the two security guards at a federal building nearby. The tactical team sprang into action.

One group a block away rushed to the scene on foot, she said. Two ambulances arrived in three minutes. They quickly stabilized the guards and transported them to a hospital.

One man, however, died from the injuries, she said.

Nishimoto described the experience as surreal. Tactically speaking, her team completed the job without a problem. Emotionally, the episode “was a terrible night for all of us,” Nishimoto said. “We had to manage that and come right back into the hot zone.”

For EMTs, There’s No ‘Rule Book’ For Facing A Pandemic And Protests At Once