California has some of the nation’s strongest protections against surprise medical bills. But many Californians still get slammed with huge out-of-network charges.

State lawmakers are now trying to close gaps in the law with a bill that would limit how much hospitals outside of a patient’s insurance network can charge for emergency care.

“We thought the practice of balance billing had been addressed,” said state Assemblyman David Chiu (D-San Francisco), author of the bill. “Turns out there are major holes in the law potentially impacting millions of Californians with different types of insurance.”

“Balance billing,” better known as surprise billing, occurs when a patient receives care from a doctor or hospital — or another provider — outside of her insurance plan’s network, and then the doctor or hospital bills the patient for the amount insurance didn’t cover. These bills can soar into the tens of thousands of dollars.

Chiu’s proposal would prohibit out-of-network hospitals from sending surprise bills to privately insured emergency patients. Instead, hospitals would have to work directly with health plans on billing, leaving the patients responsible only for their in-network copayments, coinsurance and deductibles. Hospitals are fighting the proposal, calling it a form of rate-setting.

“If we are able to move this forward in California, it could be a model and standard for what happens around the country,” Chiu said of his measure, which the state Assembly is expected to consider this week.

Surprise billing is a scourge for patients around the country.

Last year, a Kaiser Family Foundation poll found that two-thirds of Americans are “very worried” or “somewhat worried” about being able to afford a surprise bill for themselves or a family member. (Kaiser Health News, which produces California Healthline, is an editorially independent program of the foundation.)

Health policy experts say the problem demands federal action rather than an inconsistent patchwork of state laws. And President Donald Trump has called on Congress to pass legislation this year to put a stop to surprise medical bills.

“In one swipe, the federal government can offer a universal approach in protecting consumers,” said Kevin Lucia, a research professor with Georgetown University’s Health Policy Institute.

Lawmakers in both the U.S. Senate and House have introduced bills to end surprise billing. But passing federal legislation promises to be an uphill battle because two influential lobbying groups — health insurers and health providers — have been unable to agree on a solution.

Frustrated by waiting for federal lawmakers to act, states have been trying to solve this issue. As of December 2018, 25 states offered some protection against surprise billing, and the protections in nine of those states were considered “comprehensive,” according to the Commonwealth Fund. California, New York, Florida, Illinois and Connecticut are among the nine.

New state laws also have been adopted since, including in Nevada, which will limit how much out-of-network providers, including hospitals, can charge patients for emergency care, starting next year.

The state law governing non-emergency care also doesn’t apply to the millions of residents with health plans regulated by the federal government.

Chiu’s bill attempts to close those loopholes by targeting hospitals and their billing practices. With this strategy, a patient’s health plan — and the agency that regulates it — would not matter, explained Anthony Wright, executive director of Health Access California, a Sacramento-based advocacy group that is sponsoring the legislation.

The proposal “extends protections to a broader set of Californians,” Wright said.

The California Hospital Association opposes the measure, which would limit the amount hospitals could charge insurance plans to a certain rate for each service, varying by region.

The association believes that would equate to the state setting prices, which could discourage health plans from entering contracts with hospitals, said Jan Emerson-Shea, a spokeswoman for the association.

“We fully support the provision of the bill that protects patients. It is the rate-setting piece that is our concern,” she said. 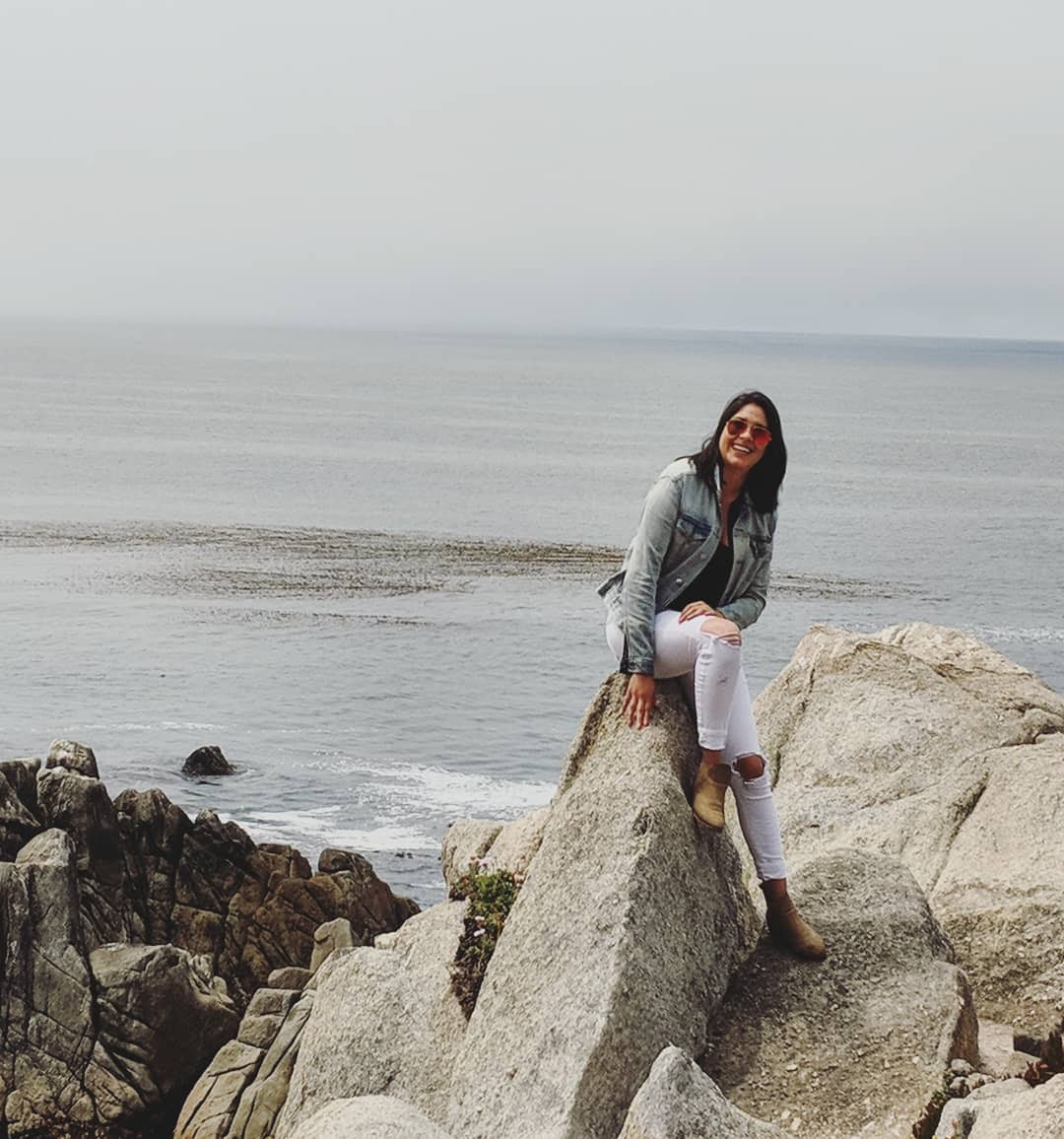 Stefania Kappes-Rocha, 23, spent a night at Zuckerberg San Francisco General Hospital after a kidney infection left her feverish and with intense pain in her right lower back. Even though she had a private insurance plan, she received a surprise medical bill for more than $27,000.(Courtesy of Stefania Kappes-Rocha)

Chiu said his bill was prompted by the peculiar billing practices at Zuckerberg San Francisco General Hospital spotlighted by Vox in January.

Unlike most large hospitals, San Francisco General does not contract with private insurers. Vox found that the hospital considered patients with private insurance out-of-network, and was slapping many of them with whopping bills.

Stefania Kappes-Rocha was one of them.

On April 30, 2018, Kappes-Rocha, 23, landed in San Francisco General’s emergency room with a fever and intense pain in her lower right back caused by a kidney infection. A student at Hult International Business School at the time, she had a private plan through the college.

“I didn’t know it at the time, but that was the problem — that I did have insurance,” Kappes-Rocha said.

“I couldn’t move because of the pain,” she said. The last thing on her mind was that she’d be on the hook for the entire cost of her hospital visit.

Her insurance eventually agreed to pay about $24,000 of her bill.

“I fought back, I pressured them every week,” she said. “But some people don’t know they should do that.”

Skewered by media reports, the hospital announced in April that it would no longer balance-bill privately insured patients.