If you want to quit heroin and you live in Quincy, Calif., a small pioneer town in the northern Sierra Nevada mountains, you’ll probably go see Dr. Mark Satterfield.

As far as he knows, Dr. Satterfield is the only health care provider in Plumas County able and willing to treat heroin users with buprenorphine, a medication that has become the new standard of care in fighting opioid addiction.

Before Satterfield started prescribing buprenorphine late last year, anyone seeking treatment had to travel a long way to a clinic in a more urban setting. The one in Chico is a 1½-hour drive down a windy canyon road, which can be closed off during bad weather.

So Satterfield, 65, embarked on a pilot program to provide medication-assisted treatment for heroin users and those with other addictions. Satterfield, Plumas County’s public health officer, squeezed the program between his other duties, including shifts as an emergency physician at a local hospital.

“The need is great, and we had a sense it was not going to be easy to get other providers to do it,” said Satterfield, a tall man with delicate rimmed glasses who has lived in the region for 28 years.

Unlike methadone, which is dispensed only at substance abuse treatment facilities and requires daily visits from patients, buprenorphine can be prescribed by any local doctor with a special license. The patient can take the medication at home.

But many health care providers in Plumas and other rural areas of California have thus far not taken the steps required to offer the addiction treatment. Because buprenorphine is itself an opioid, doctors who want to prescribe it for addiction must get eight hours of training and register with the federal Drug Enforcement Agency.

James Wilson, a health education coordinator with Plumas County and lead coordinator of the Northern Sierra Opioid Safety Coalition, said he reached out to about 30 doctors in Plumas and surrounding counties to ask them to get authorized to offer buprenorphine. He got a lot of “noes.”

“For the most part, they kind of recognize the need for medication-assisted addiction treatment, but they don’t necessarily want to be the doctors themselves that are doing it,” Wilson said. 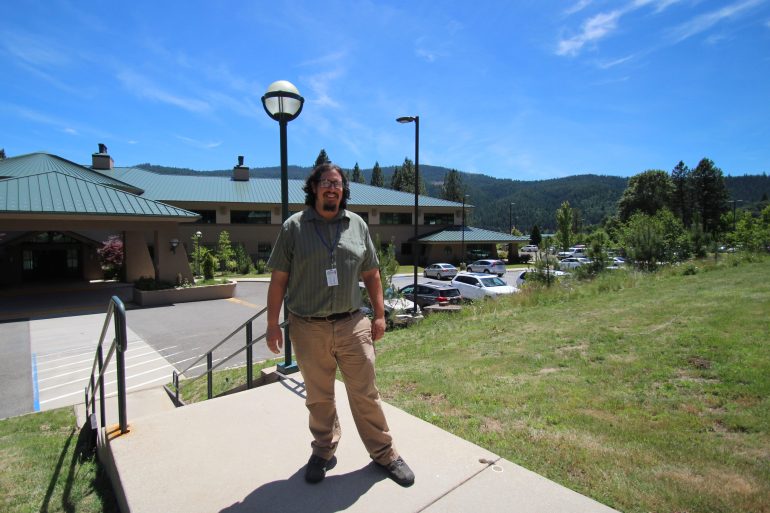 Wilson said doctors’ office workers have told him that they don’t want people withdrawing from heroin and other drugs in their waiting rooms, or that they are uncomfortable with the drug-seeking behaviors of the clientele.

“Most physicians don’t see [treating addiction] as part of their regular and routine practice,” said Kan, adding that many health care providers can’t identify the signs of addiction in a patient.

A spokesperson for the California Medical Association said some physicians fear being overwhelmed if they start treating addiction, which involves linking patients to other services such as mental health treatment and case management.

That’s one of the reasons a local hospital system in Plumas County hasn’t incorporated buprenorphine into its in-house services.

Lindsey Morrison, care coordinator at Plumas District Hospital, said that for a few hours a month an out-of-town physician is available through telemedicine to treat chronic pain patients addicted to prescriptions. But the rural health system doesn’t have the time or resources to start prescribing buprenorphine to heroin users.

“That’s a really difficult population to work with,” said Morrison, adding that they don’t have the mental health care providers and staff time. 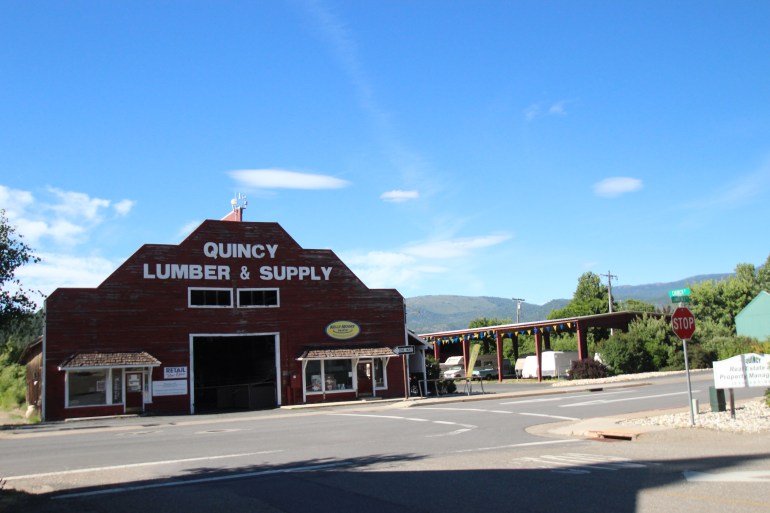 If a handful of the hospital’s doctors got the training to provide buprenorphine, Morrison said, “it would be like … ’Oh my God, we have a ton of work ahead of us, we got to hire more people to help with these services.’”

A recent study by the Centers for Disease Control and Prevention suggests Northern California doctors’ prescribing rates in rural counties like Plumas far exceed those seen in the rest of the state. More prescriptions were written in Plumas in 2015 than there were people in the county, according to California Department of Public Health data.

Plumas has one of the highest rates of opioid-related deaths in the state, as well, although the county is sparsely populated.

State health officials say they hope the federal grant to combat opioid misuse will expand treatment options and bump up the state’s overall use of buprenorphine as a treatment, which is low compared with the rest of the U.S.

Satterfield would be glad if just one more doctor in his area got trained to treat addiction in this way — it’s a tough but rewarding job, he said.

One Force Lacking In Fight Against Opioid Addiction In Rural California: Doctors