‘We Ain’t Gonna Get It’: Why Bernie Sanders Says His ‘Medicare for All’ Dream Must Wait

As he takes the reins of the Senate Health, Education, Labor & Pensions Committee, the independent from Vermont and implacable champion of “Medicare for All” maps out his strategy for negotiating with Republicans — and Big Pharma.

Decisions by CVS and Optum Panicked Thousands of Their Sickest Patients

Pharmacy closures by two of the biggest home infusion companies point to grave shortages and dangers for patients who require IV nutrition to survive.

A Technicality Could Keep RSV Shots From Kids in Need

The Vaccines for Children program, which buys more than half the pediatric vaccines in the U.S., may not cover the RSV shot for babies because it’s not technically a vaccine.

A single booster seems to prevent death and hospitalization in most people, but protection from the current vaccines wanes within months. FDA experts say they need to know more from the Centers for Disease Control and Prevention to decide the best long-term strategy.

Is Legislation to Safeguard Americans Against Superbugs a Boondoggle or Breakthrough?

While supporters cheer the PASTEUR Act as an essential strategy to stem the rise of antibiotic-resistant pathogens, critics call it a multibillion-dollar giveaway to Big Pharma.

While sales of its covid vaccines are falling, Pfizer plans to triple the price of the shots and use its bonanza from government contracts to buy and develop new blockbusters.

Lupron, a drug patented half a century ago, treats advanced prostate cancer. It’s sold to physicians for $260 in the U.K. and administered at no charge. Why are U.S. hospitals — which may pay nearly as little for the drug — charging so much more to administer it?

Pharma-Funded FDA Gets Drugs Out Faster, But Some Work Only ‘Marginally’ and Most Are Pricey

Since pharmaceutical companies started funding their FDA drug applications 30 years ago, the agency’s reviews have gone much faster — perhaps too fast.

Big Pharma Went All In to Kill Drug Pricing Negotiations

For more than a century, the drug industry has issued dire warnings of plunging innovation whenever regulation reared its head. In general, the threat hasn’t materialized. 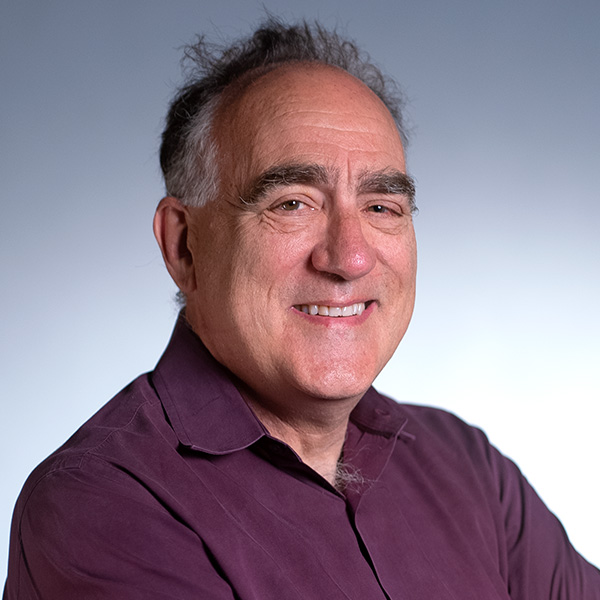 Arthur Allen, Senior Correspondent, writes about the FDA and the pharmaceutical industry as well as covid-related topics. He joined KHN in April 2020 after six years at Politico, where he created, edited, and wrote for the first health IT-focused news team. Previously, he was a freelance writer for publications such as The New York Times, The Washington Post, Smithsonian, Lingua Franca magazine, The New Republic, Slate, and Salon. Earlier in his career, he worked for The Associated Press for 13 years, including stints as a correspondent based in El Salvador, Mexico, and Germany. He is the author of the books “Vaccine: The Controversial Story of Medicine’s Greatest Lifesaver,” “Ripe: The Search for the Perfect Tomato,” and “The Fantastic Laboratory of Dr. Weigl.”